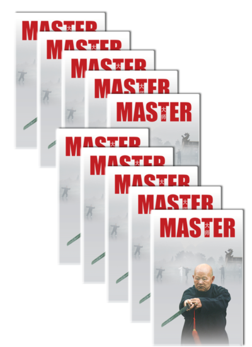 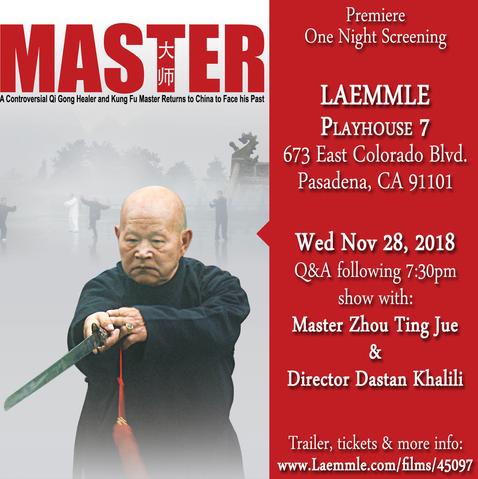 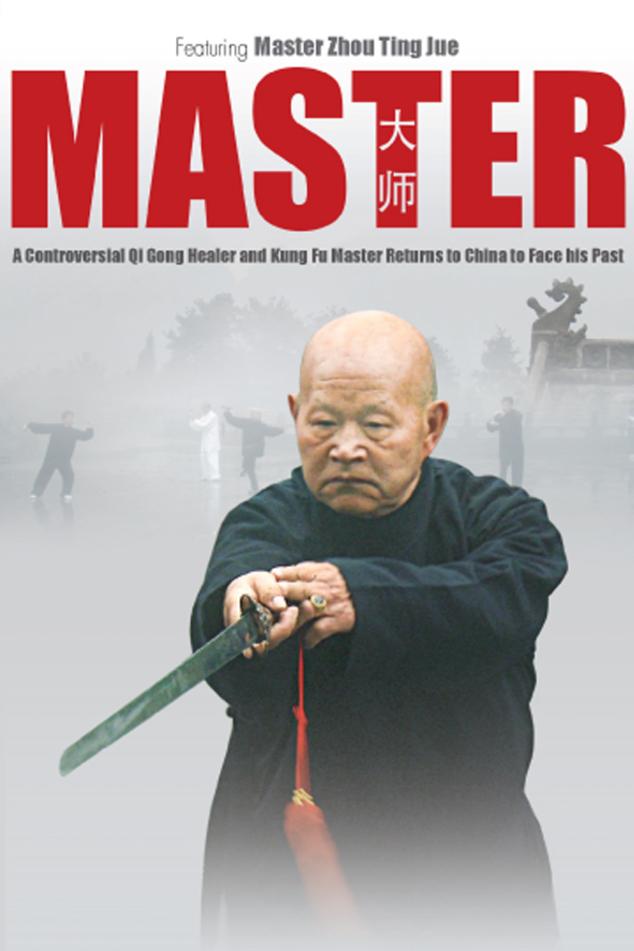 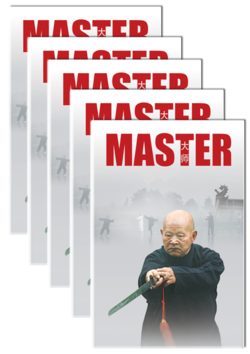 A controversial Qi Gong healer and Kung Fu master journeys to his Chinese homeland with his granddaughter,

where she'll learn his secrets as he's forced to face his tumultuous past.

Eighty-four-year-old Kung Fu Grandmaster Zhou Ting Jue has been called a "Jewel of the Nation" in China, however, his past has remained shrouded in mystery. Living in Southern California for the last 20 years, Master Zhou has cultivated a loyal clientele, including A-list celebrities, musicians, and athletes, who seek his unique Qi Gong healing technique--which has attracted the attention of television shows like “Ripley's Believe It or Not,” and The History Channel’s “Stan Lee’s Superhumans.” When his 27-year-old granddaughter Jun Zhou, who grew up watching her grandfather on television, develops her own passion for Kung Fu, she also begins to inquire about Zhou's secretive past.

Master Zhou takes Jun on an odyssey through his early life. From San Francisco’s Chinatown, where Zhou first arrived a penniless immigrant, to Shanghai where he mastered martial arts and was later imprisoned by the Chinese government, the duo seeks the mist-shrouded birthplace of Qi Gong--Wu Dang Mountain. Their connection deepens as they visit the poor, rural village where Zhou was born, as he reveals the life lessons and mental strength required to become a Kung Fu master.